Sebes & Bisseling Literary Agency Scandinavia is one of the leading full-service literary agencies in Northern Europe, representing Danish, Dutch, Finnish, Norwegian and Swedish authors. We handle domestic, foreign, digital and film rights for books across all genres, including literary and commercial fiction and nonfiction, crime and thrillers, children’s and YA, and cookbooks.

We also represent a host of literary agents and publishers from the UK, US, Italy, Japan and Australia in The Netherlands and Scandinavia (see Authors List).

Based in Amsterdam, London and Stockholm, we are one of the largest literary agencies in Europe with a strong foothold in the Dutch and Scandinavian markets.

Paul Sebes established the agency in 1998. He represents dozens of American and European publishers and agents as well as a vast number of Dutch and Scandinavian authors worldwide. Willem Bisseling joined the agency in 2006 and has been co-owner since 2016. He represents dozens of Dutch authors and American and European agents and publishers in The Netherlands and Scandinavia.

The team consists of fifteen literary agents, assistants and contract managers  – UK, Swedish and Dutch –with a proven track record in the international publishing industry. They are passionate about what they do and the clients they represent. 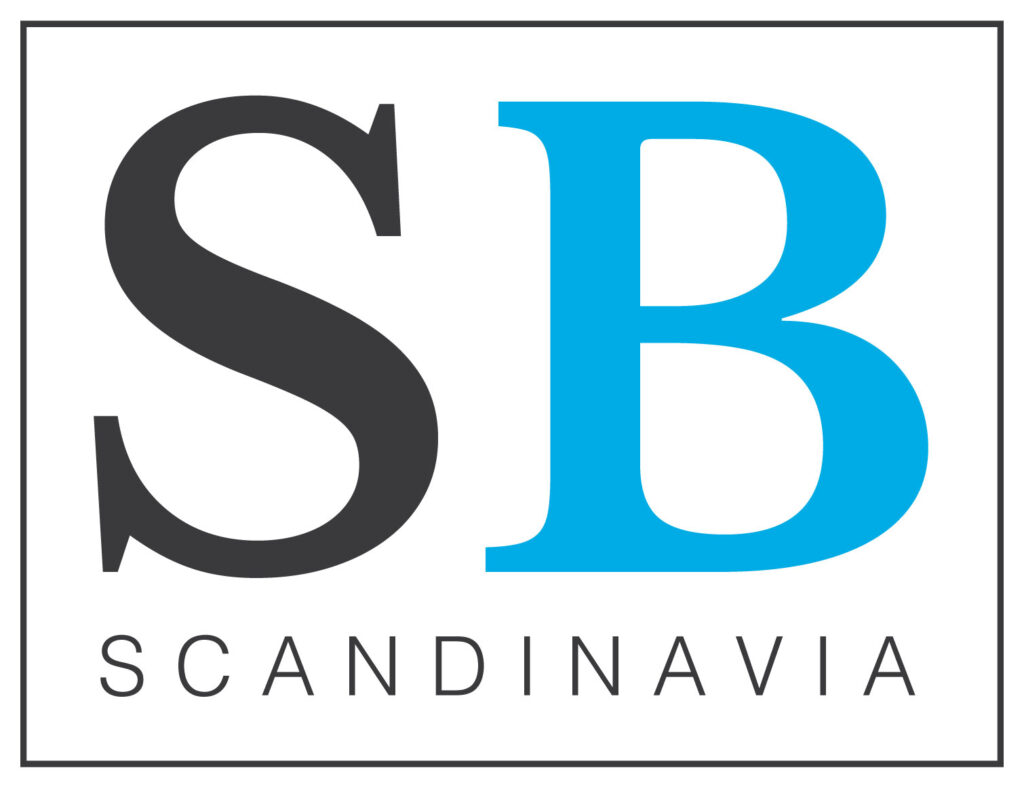